Full Name
Charlie Cook
Job Title
Editor & Publisher
Company
The Cook Political Report
Speaker Bio
Charlie Cook is the editor and publisher of the Cook Political Report, an independent
and non-partisan political newsletter he founded in 1984, that analyzes U.S. elections
and political trends.
Starting in 1986, Charlie wrote a first weekly, then twice weekly, column for Roll Call,
the original newspaper of Capitol Hill and since 1998, for the National Journal. Over the
years, Charlie has served as a political analyst for CNN, later CBS and most recently for
NBC News. He has worked many election nights on the Decision Desk at NBC News in
New York, and has appeared over a dozen times on NBC’s Meet the Press.
In recent years, Charlie has contributed to several editions of The Almanac of American
Politics and was co-author of its 2020 Almanac.
The Cook Political Report, with a staff of six, has been called “the Bible of the political
community” by former CBS News anchor Bob Schieffer and by the New York Times, “a
newsletter that both parties see as authoritative.”
Speaking At
Welcome & Keynote 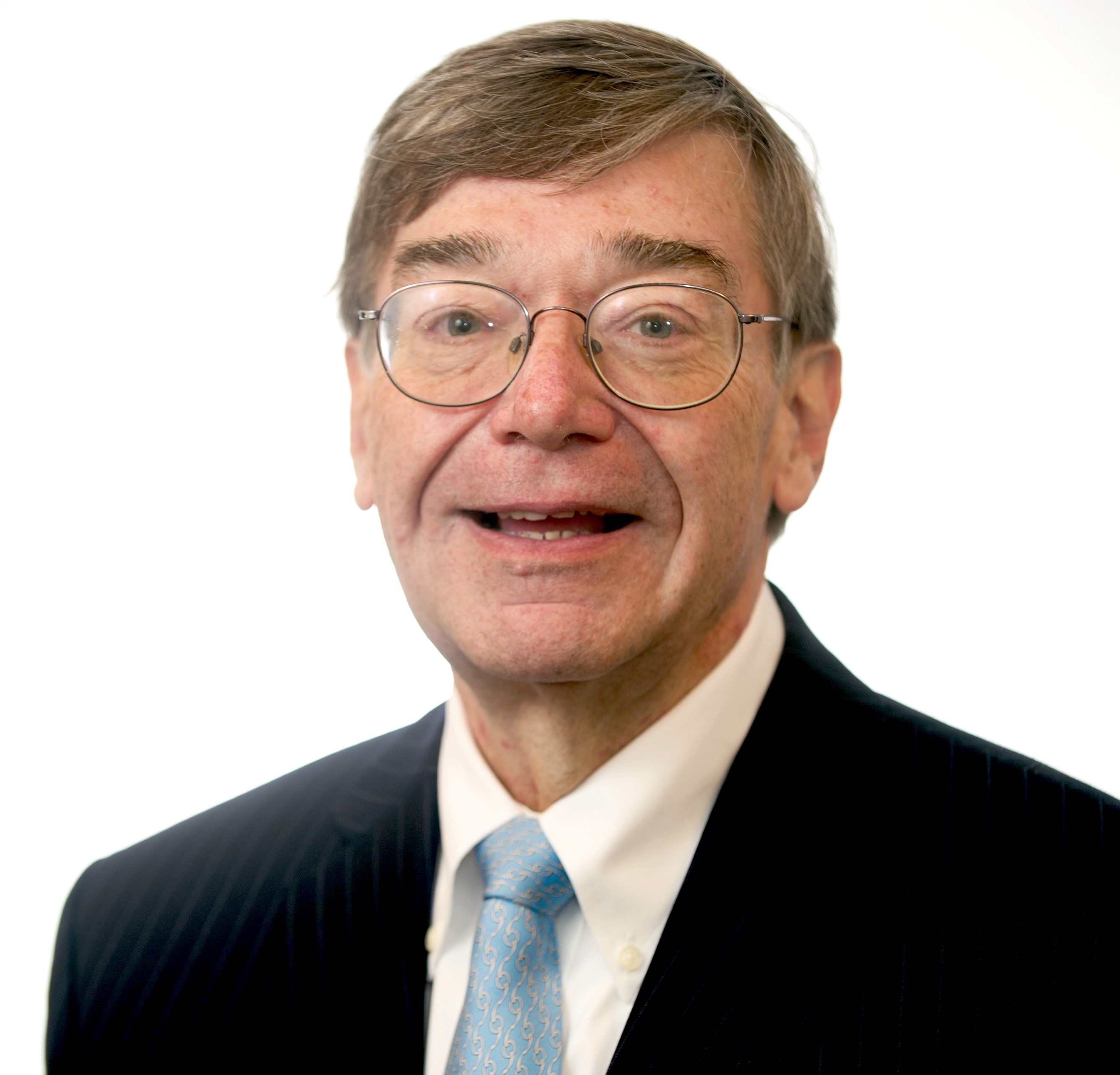