Full Name
Craig Webb
Job Title
President
Company
Webb Analytics
Speaker Bio
Craig Webb is president of Webb Analytics and one of the nation’s leading experts on building material dealers and distributors. He spent 12 years as editor-in-chief of ProSales, the nation’s most honored publication for building material dealers, as well as five years as editor-in-chief of Remodeling magazine.

Webb Analytics builds and expands on Craig’s lifelong career in the news and information businesses. He has worked for The Wall Street Journal, McGraw-Hill, United Press International and a variety of magazines, newsletters and newspapers in the U.S. and Europe. He has traveled to 49 states and several foreign countries visiting dealers, builders and remodelers. That legwork is the foundation of the research, data reports, speeches, and consulting that Webb Analytics has provided since its founding in September 2018.

Webb was born just outside Washington, D.C., grew up in South Bend, Ind., and received his bachelor’s degree in journalism and history from Indiana University in 1976. He lives in Washington.
Speaking At
Executive Panel Session: The Impact of Mergers & Acquisitions on Independent Dealers
How to Improve Your Cash Flow, Get Paid Fast and Reduce Your Risk 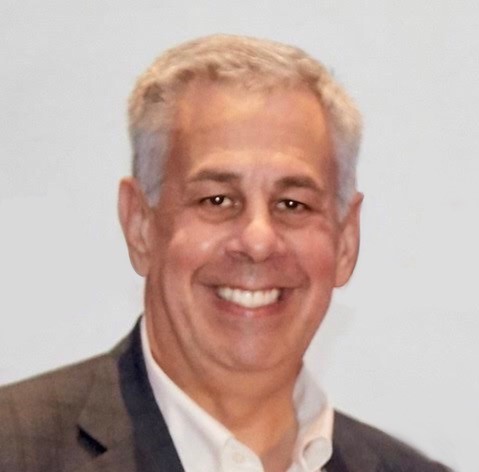