Full Name
Gerard McCaughey
Job Title
Chief Executive & Chairman
Company
Entekra
Speaker Bio
Gerard “Gerry” McCaughey is CEO and Chairman of Entekra, an off-site construction company headquartered in Northern California. An internationally respected business leader in the sector, he was named “Industry Entrepreneur of the Year” by Ernst and Young and was an influential force in Europe’s transition to off-site construction.

McCaughey was the Co-Founder and Chief Executive of Century Homes in Ireland, and later named Chief Executive of Kingspan Century following the $100 million acquisition of Century by the European building materials giant Kingspan Group Plc. By focusing on fully automating the construction process with integrated technologies, McCaughey propelled Century from a small start-up operation of four employees into Europe’s largest off-site provider. At the time of its sale to Kingspan in, Century Home’s unit production would place the company among the top five homebuilders in the United States based on volume.

In late 2016, he founded Entekra with key members of Century Home’s management team to transform the way houses are framed in the United States with its Fully Integrated Off-Site Solution® (FIOSS®). The company has made significant inroad deploying FIOSS, as it is already working or in discussions with a majority of the nation’s premier home builders.
Speaking At
Executive Panel Session: Exploring the Benefits of Offsite Solutions in a More Challenging Environment 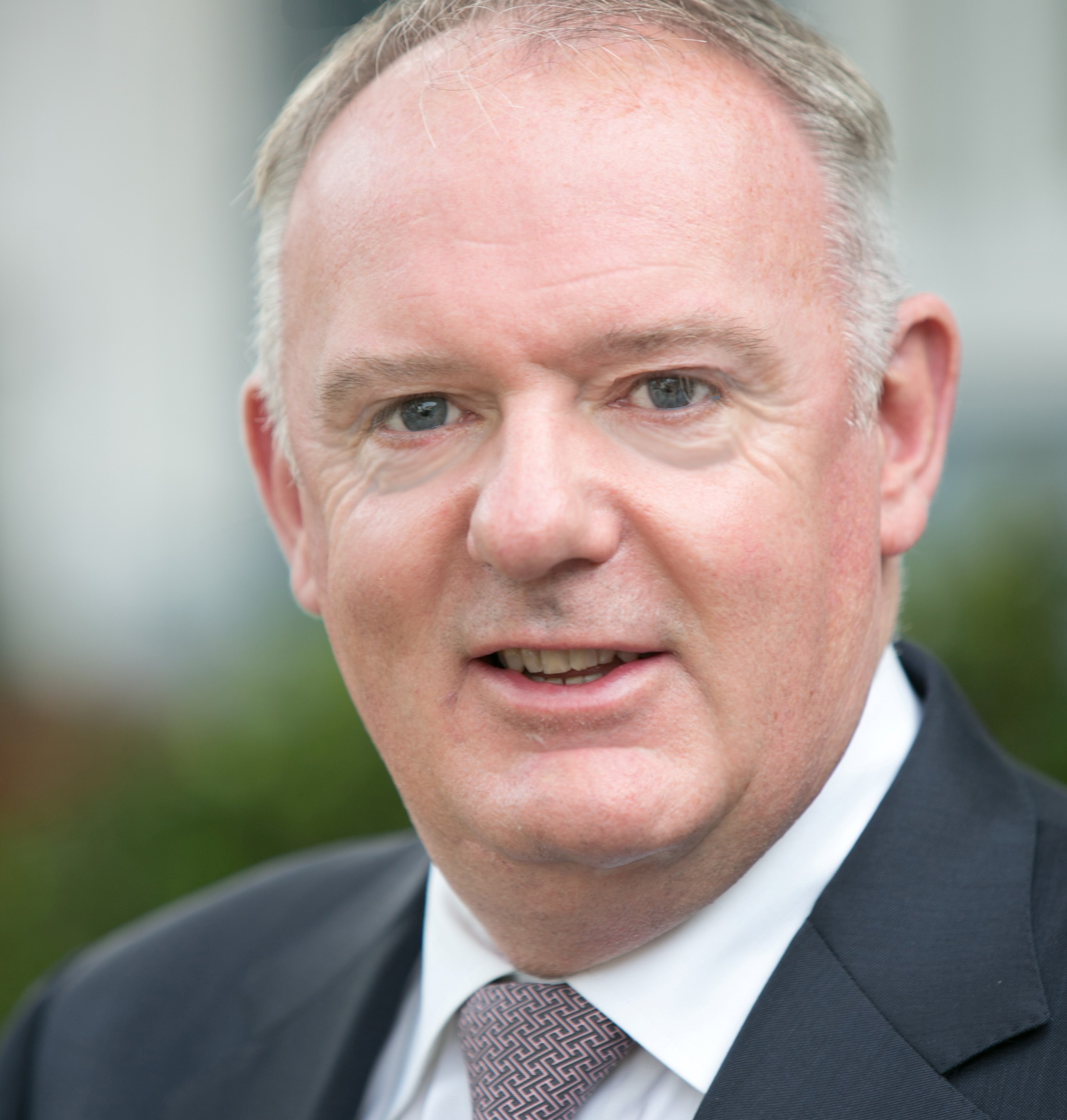