Smith has consistently voted against tax increases, government bailouts, and was unwavering in his opposition of the Obama administration's misguided health care bill now creating massive uncertainty for our nation's job creators. He has earned a reputation as a solid conservative through his votes to protect the rights of gun owners, efforts to limit the scope of government, and his strong pro-life voting record.

Smith, who serves on the House Committee on Ways and Means, actively promotes access for Nebraska agriculture products in Asia, South America, and throughout the world. He supports trade agreements which will continue to create new opportunities for our agriculture producers and their products to keep Nebraska’s economy strong. He has also fought for tax relief for Nebraska families, ag producers, and small business owners, including helping to craft the first tax code overhaul to be signed into law in a generation.

The Gering native, whose family has called Nebraska home for six generations, was first introduced to politics by his grandfather. Prior to his election to Congress, Smith served his hometown as a member of the city council. He then represented District 48 for eight years in the Unicameral.

He and his wife, Andrea, reside in Gering, Nebraska, with their son, Ezekiel.
Speaking At
Washington Briefing Breakfast with Congressional Members 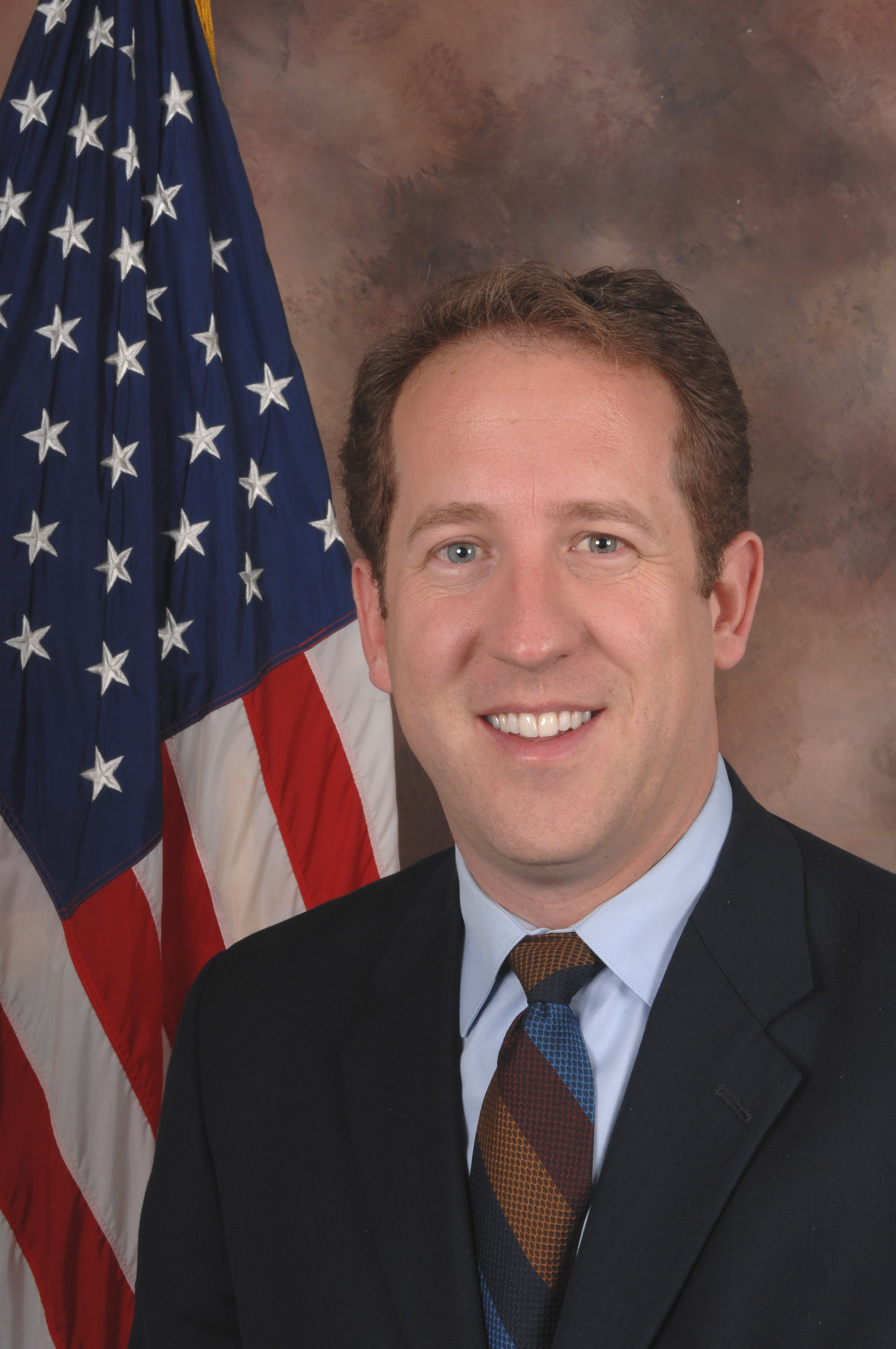