Full Name
Mike Allen
Job Title
Co-founder and Executive Editor
Company
Axios
Speaker Bio
Mike Allen is one of Washington’s most influential and well-connected journalists. He is the co-founder and executive editor of Axios, a disruptive media company delivering news and insights on politics, business, media, and tech. The company, whose name means “worthy” in Greek, specializes in high-quality news and analysis easily shared among the country’s influential readers and across social platforms. He is also the co-creator and executive producer of Axios on HBO, a documentary-news series that interviews the world’s top leaders and covers the most consequential topics of the day, fusing together the “smart brevity” of Axios’ digital reporting with cinematic, documentary storytelling.

In addition to starting Axios, Allen was a co-founder at POLITICO, the digital media company that upended and revolutionized political and policy journalism in Washington, New York, and Europe. He not only reported on but also drove the day’s conversations in and around the Beltway. His sharp journalistic experience and coveted insider status make him an ideal choice to discuss the latest political happenings. In presentations, he offers his non-partisan, energetic and up-to-the-minute insider perspective on the political issues of the day, the Trump administration, the Republican Congress, and building a business in an unsteady economy. Exclusively represented by HYPERLINK "http://www.leadingauthorities.com/" Leading Authorities speakers bureau, he has been praised for his dedication, passion, and unmatched ability to give a political story dimension and context.
Speaking At
Washington Insider Luncheon with Mike Allen (ticketed event) 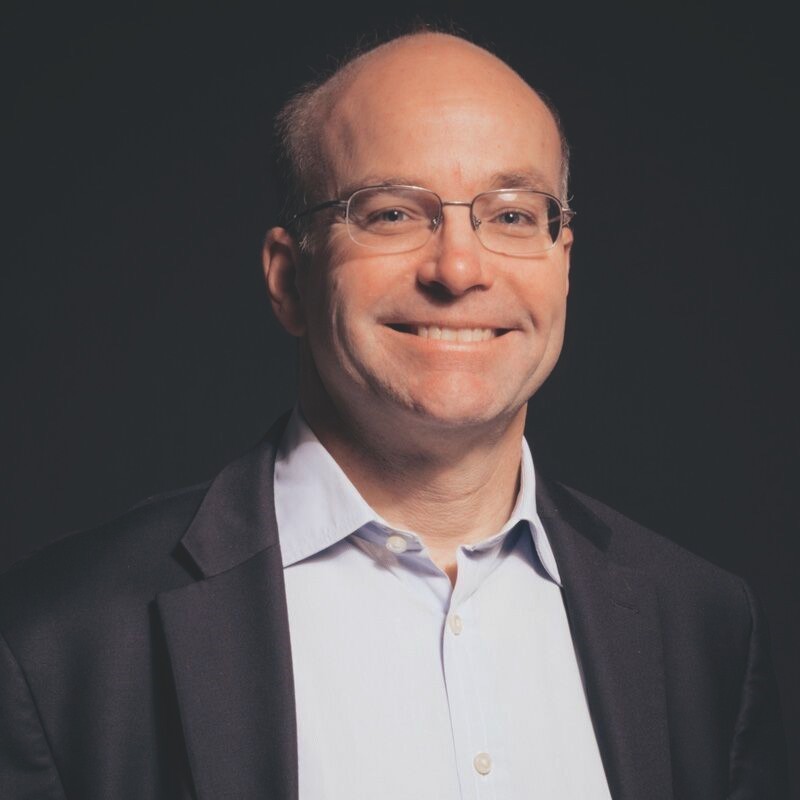