Full Name
Rep. Blaine Luetkemeyer
Job Title
(R-MO-03) – Ranking Member, House Small Business Committee
Speaker Bio
As the Representative of the 3rd Congressional District of Missouri, Blaine is committed to representing the interests of hard-working people by being a strong voice for them in Congress.

Representing the 13 counties that make up the 3rd Congressional District of Missouri, Blaine is a native of St. Elizabeth, MO where his family has lived for four generations.

Along with his strong agriculture background, Blaine is a small businessman, having been in the banking and insurance industry for over 30 years. He also served as a bank regulator for the state of Missouri earlier in his career.

From 1999 to 2005, Blaine was elected to the Missouri State House of Representatives. During his time in the Legislature, he served as Chairman of the Financial Services Committee and was elected by his colleagues to be the House Republican Caucus Chairman. After leaving office, he was appointed by Gov. Matt Blunt to serve as the Director of the Missouri Division of Tourism.

In the 113th Congress, Blaine was ranked Missouri's most effective lawmaker. The Legislative Effectiveness Project, run by professors at the University of Virginia and Vanderbilt University, measures how successful a given representative is at getting things done. The average score for members of Congress was 1.0. Blaine received a 2.344.

Blaine is a member of the Knights of Columbus, Eldon Chamber of Commerce, Missouri Farm Bureau, National Rifle Association and a lifelong member of St. Lawrence Catholic Church. He is a graduate of Lincoln University in Jefferson City, MO, where he earned a degree with distinction in political science and a minor in business administration.

Blaine and his wife, Jackie, have three children and six grandchildren.
Speaking At
Washington Briefing Breakfast with Congressional Members 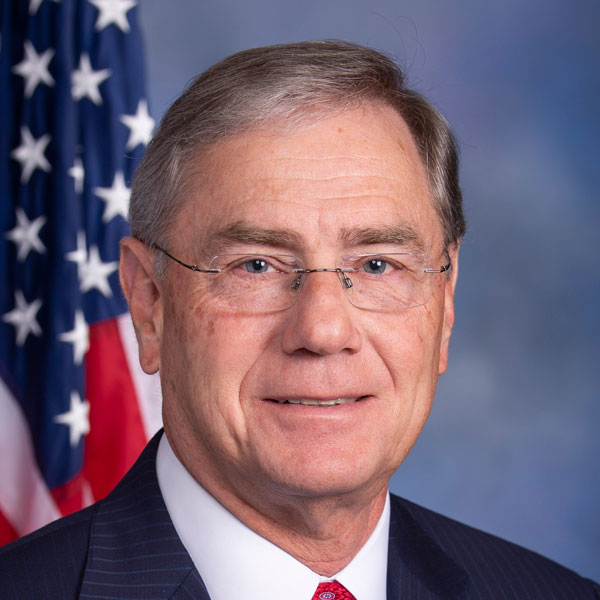